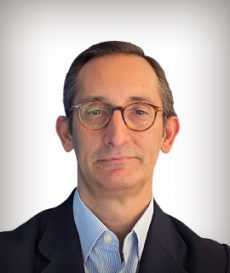 Mr. Cesar Moreyra Martinez is the vice president and CEO of Grupotec’s Renewable Energy Department. Starting with his professional career in 1998, he took part in establishing Grupotec as a project manager and SAP consultant. He soon took over the commercial management of the SAP department in 2000 and held the position till early 2006 before he took over as the group’s financial offer until 2013. In recognition of his efforts, Mr. Cesar was appointed as the vice president in 2013 and extended his services as a business development director. Today, he has successfully executed Grupotec’s business expansion plans, especially for the Renewable Energy Department. He also holds the position as a business director at Aqlara Ciclo Integral del Agua since 2011.